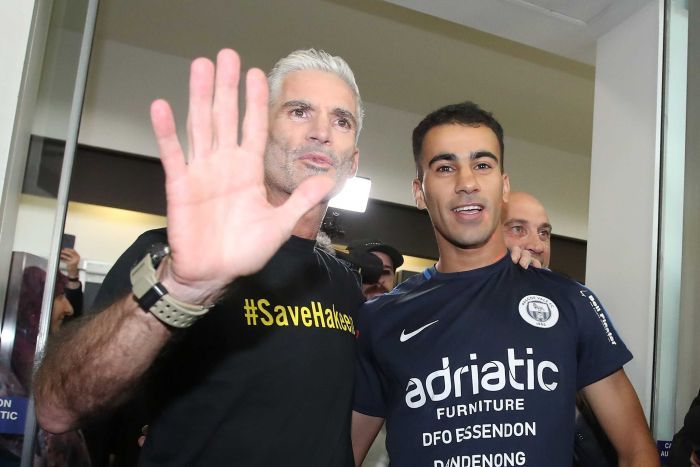 The SBS broadcaster and former Socceroos captain has worked tirelessly to promote the 'world game' and help provide football opportunities for disadvantaged children.

The discussion on ABC Radio National also briefly touches on a certain issue of religious freedom ... 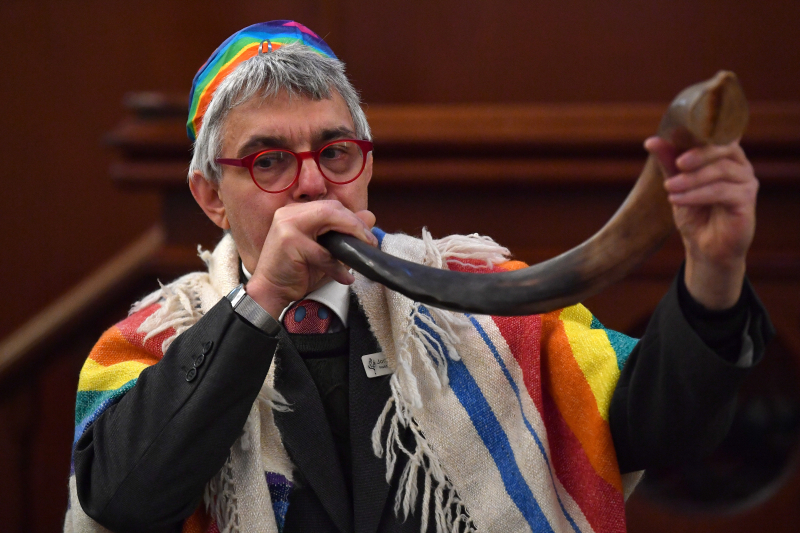 "What Christians do in the public square is still big news," writes John Warhurst in the Canberra Times. "Some Christian leaders lament their fall from grace. Others bewail that Christians are being pushed out of public debate, but that is not the case."

He goes on to say there can be little dispute that Christians, their leaders and their organisations, are still widely reported in the mainstream media. However Christians form as diverse and divided a community as Australia itself and when Christianity is reported in the media it seems to lack a figurehead to give the unity that brings greater political strength. 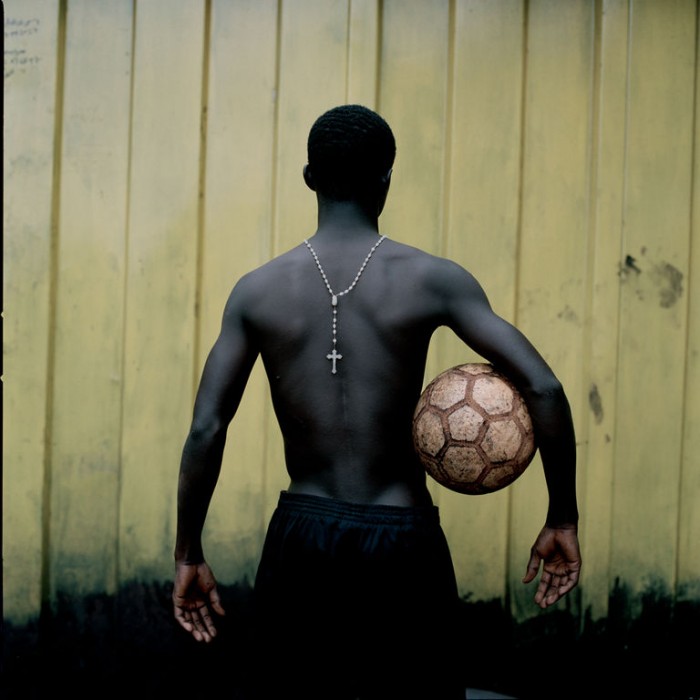 For some soccer is just a game, a time for friends to come together and kick a ball around. There are those who make it a career, training daily and travelling the world to compete for the title of number one. But soccer, for Africans, has all the makings of a religion without actually being one. Whether it’s called soccer or football, these devotees live to play the game ... 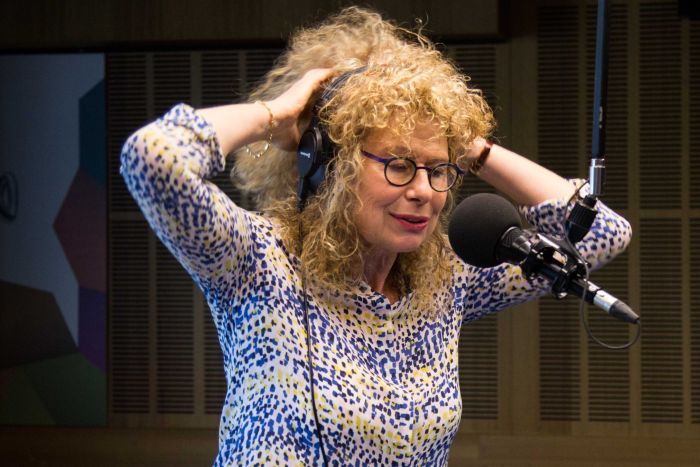 "My programs on religion would provide an unparalleled opportunity to hear the best and the brightest people articulate their religious traditions in a way that might foster the peace that Kung and others dreamt of.

"But the 1990s were anything but peaceful.

"Terrorism fuelled by Islamist extremism had already taken a toll at the World Trade Centre in 1993, resulting in over 1,000 injuries and six deaths.

"It would continue around the world ..."

Backstory: Rachael Kohn has covered religion and spirituality on radio and television at the ABC for 26 years. 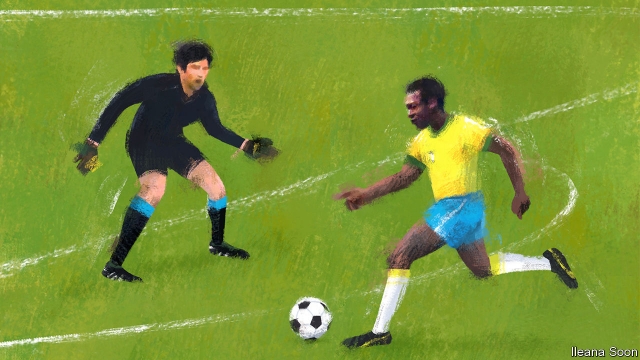 With its mortifications and sense of worldwide communion, the World Cup—which begins on June 14th—is a kind of global religion. It is a form of soft diplomacy and a safe outlet for nationalism. For many fans, it is a potent quadrennial madeleine, each tournament summoning memories of previous ones, the lost friends with whom they were watched, past selves. Sometimes the football itself can be cagey and boring. But, especially on its biggest stage and canvas, sometimes football is art. 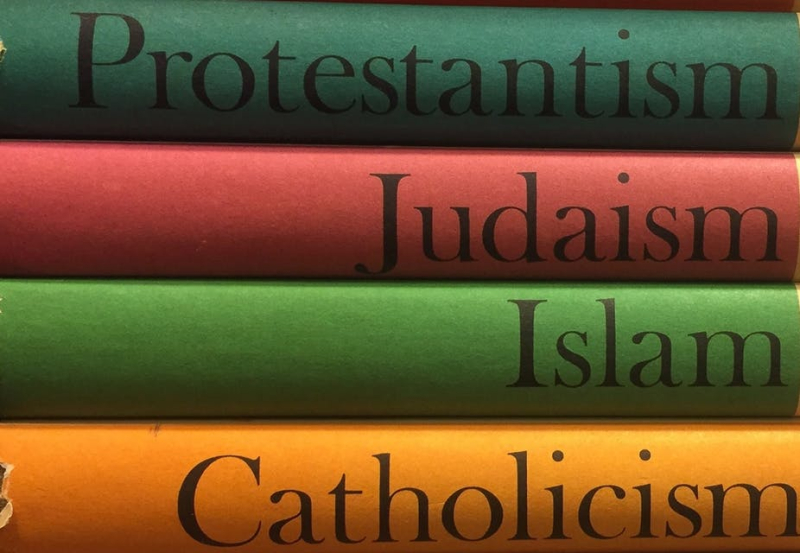 Scott Kirkland in the Conversation:

We must protect people from harmful speech. Nobody has the right to harm another. This space must be hospitable. But the cause of freedom must exceed the creation of religious exemptions. We deserve a richer conversation over how to be free with rather than from one another.

A new 'Wikileaks for Religion' publishes its first trove of documents 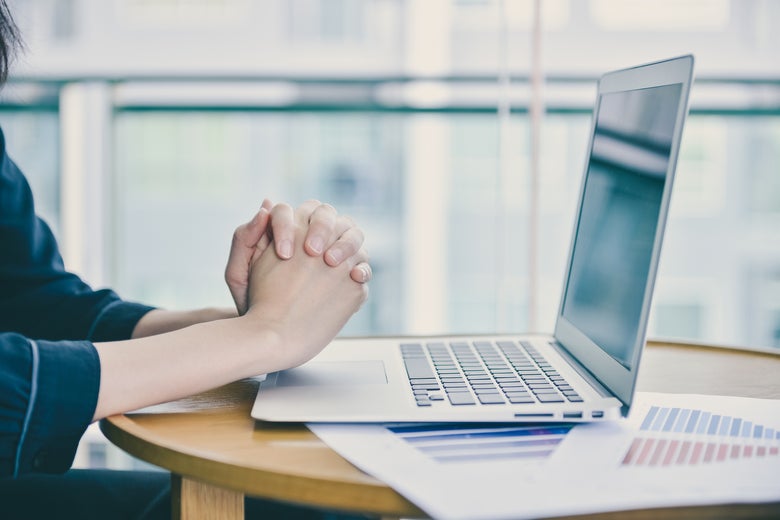 Slate reports that the founders of FaithLeaks hope to shed light on corruption and cover-ups within other religious communities going forward.

“Our goal is to reduce the amount of deception and untruths and unethical behaviors that exist in some facets of religion,” Ryan McKnight told Religion News Service. “If someone is in possession of documents they feel deserve to be made public, we’re simply here to help facilitate that.”

(Update: Since 2019 stories have been published by the Truth and Transparency Foundation.)

Can the secular media ever understand religion? 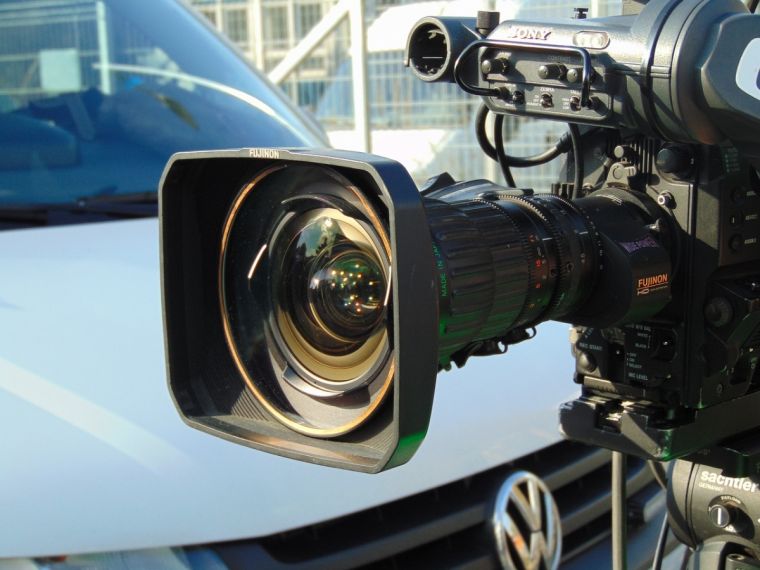 What often seems to be lacking in how religion is spoken about in the secular media is any sense of how it's actually experienced in the lives of believers. If you aren't one, you don't get that unless you've lived alongside and listened respectfully to those whose worldview is entirely different from your own.

So why is there so much religion in a media we’re told has never been more secular? 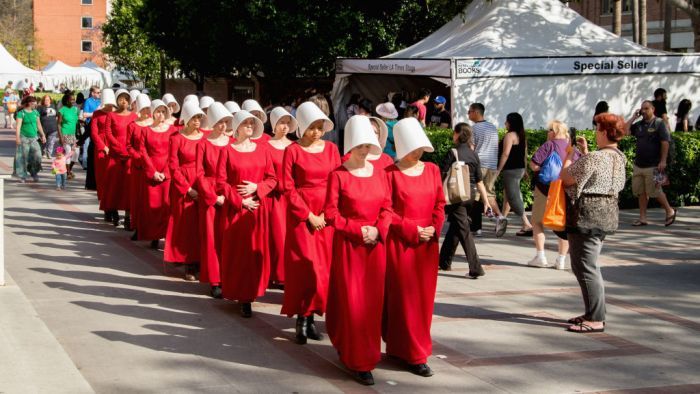 Believers and non-believers are flocking in droves to challenging TV, like Godless, The Preacher, The Sinner, and darkest of all, The Handmaid’s Tale where men have all the power and there is no mercy for women and dissenters in "God's work". 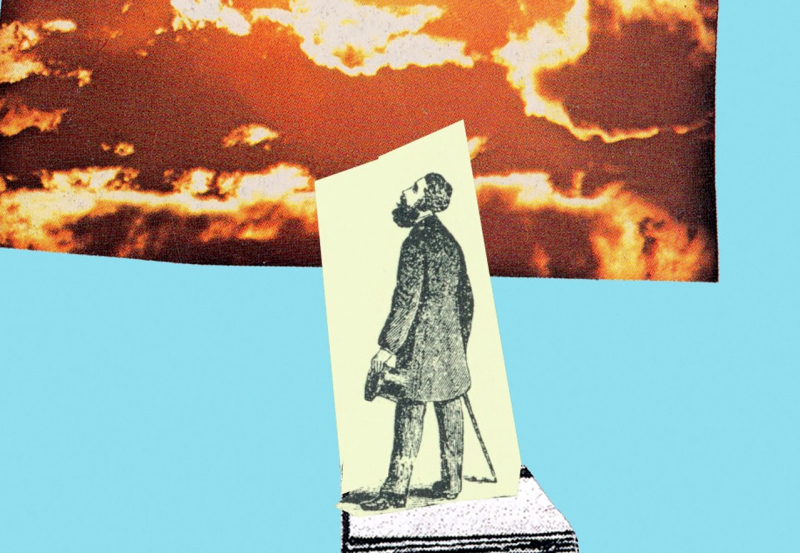 From "Unknown unknowns", a review of three books in the New York Times.

For Crane, the religious worldview is better understood as the combination of two attitudes. First: a sense of the transcendent, of an unseen moral order to the universe, often known as God. Second: an identification with a community that tries to “make sense of the world” by attempting to bring its members into alignment with this moral order through a tradition of narratives and rituals.

Next
Blog powered by Typepad